Johannesburg, The economic hub of Africa, it’s a city of highways, high-rises, and Shopping malls. But Johannesburg also has at least ten million Trees, four different biomes and more than 400 species of birds. It is South Africa’s biggest city and capital of Gauteng province.

The city began as a 19th-century gold-mining settlement. Its sprawling Soweto Township was once home to Nelson Mandela and Desmond Tutu. Mandela’s former residence is now the Mandela House museum. Other Soweto museums that recount the struggle to end segregation include the somber Apartheid Museum and Constitution Hill, a former prison complex.

Joburg, or Jozi as some prefer to call it, offers visitors an experience as unique and diverse as the city itself. The city of Johannesburg has everything you’re looking for and more! 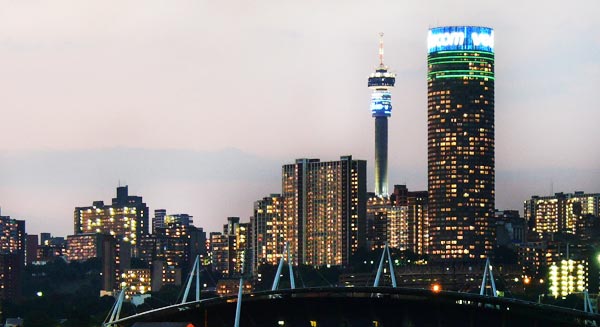 This itinerary is especially well suited to any time of year. Johannesburg is especially ideal during South Africa’s winter months (May – September). These months are among the coolest, and additional layers are strongly recommended for early mornings and evenings. Cooler temperatures also make for pleasant conditions, though the winter months do experience more rain.